On August 30, 2020, Reverend Patrick E. Parks was prayerfully elected to serve as pastor of Second Baptist Church of Elgin (SBC).

Pastor Parks is the ninth pastor in the great legacy of under-shepherds that God has ordained to lead SBC since its founding in 1866.

Born and raised on the South Side of Chicago by a patient and caring mother, Pastor Parks is a product of the Chicago Public Schools (CPS) system. After graduating from Lindblom Technical High School in Englewood, he served six years in the U.S. Army. Upon returning to Chicago in 1990, after an overseas tour of duty, Pastor Parks responded to the grace of God and surrendered his life to Christ. During this season, Pastor Parks faithfully attended the Chicago Church of Christ and the Original Philadelphia Missionary Baptist Church (Chicago).

In 2005, upon answering the Lord’s call to preach the Gospel of Jesus Christ, Pastor Parks immediately began his theological studies at the historic Chicago Baptist Institute (CBI). Pastor Parks continued his education and training at CBI over the next five years, on a part-time basis, until transferring to Judson University in Elgin, in the Spring of 2017. While attending Judson University full time, Pastor Parks also attended Elgin Community College (ECC) during the summer for two years (2017 – 2018).

Upon assuming the reigns of leadership at Second Baptist Church, Pastor Parks has continued to move this great Ministry forward. Under his watch, we have implemented the SBC Sister Circle, Friday Word of the Week, and have also begun meaningful partnerships with the Food for Greater Elgin and the Willow Creek Community Church Mobile Food Pantry, to assist families who have been adversely affected due to the corona virus pandemic.

Pastor Parks actively serves on several significant organizations within the area that keep him connected and engaged within the Elgin community. Some of them include: the Elgin Symphony Orchestra’s (ESO) Board of Directors, Elgin Police Chief Ana Lalley’s Advisory Council, Committee of Elgin Religious Leaders (CERL), U-46 Faith Leaders, and the African American Christian Ministers Alliance (AACMA), to name a few. Also, for his faithful service to the Church and this community, Judson University named Pastor Parks their Alumnus of the Year (2022).

Pastor Parks is a capable and charismatic communicator of God’s Word. He is most assuredly a Baptist preacher at heart. Pastor Parks worked 32 years for the United States Postal Service before resigning to serve as the pastor of SBC.

Pastor Parks and his lovely wife, Diane, are the proud parents of four wonderful children. He and his family reside in South Elgin, IL.

Pastor Parks enjoys reading and spending time with his family and friends. 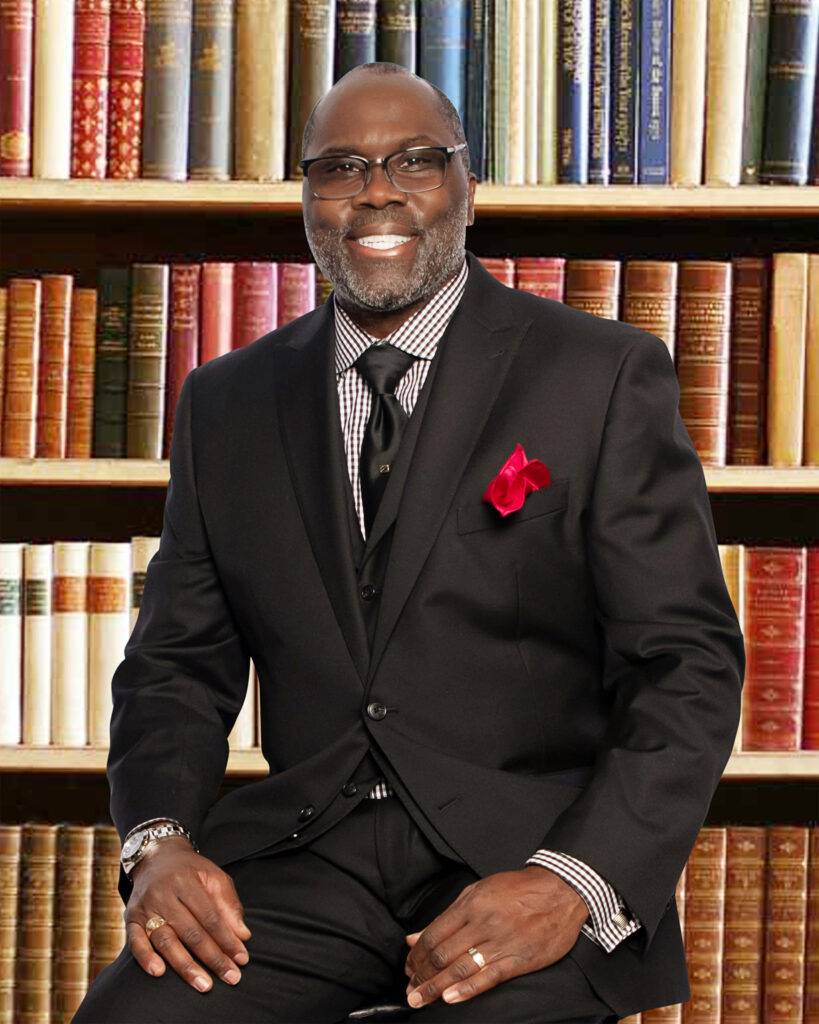 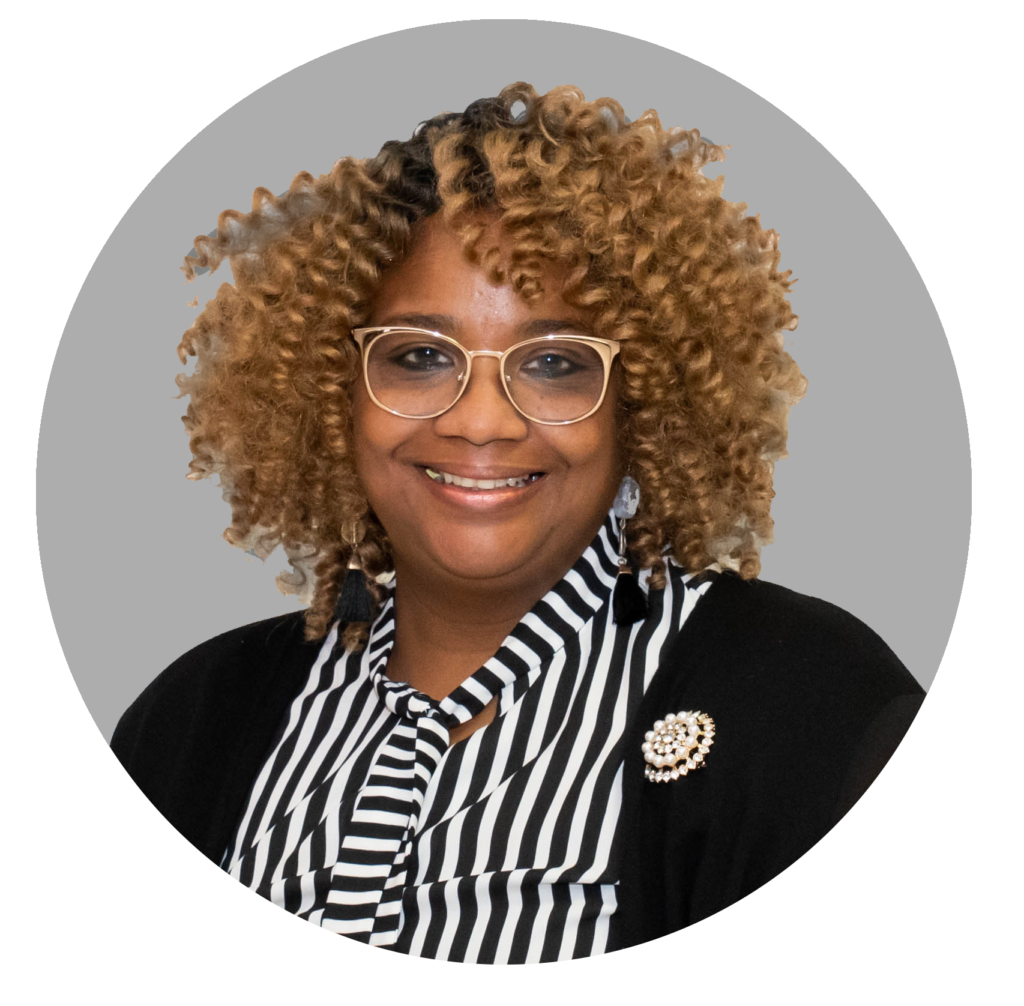 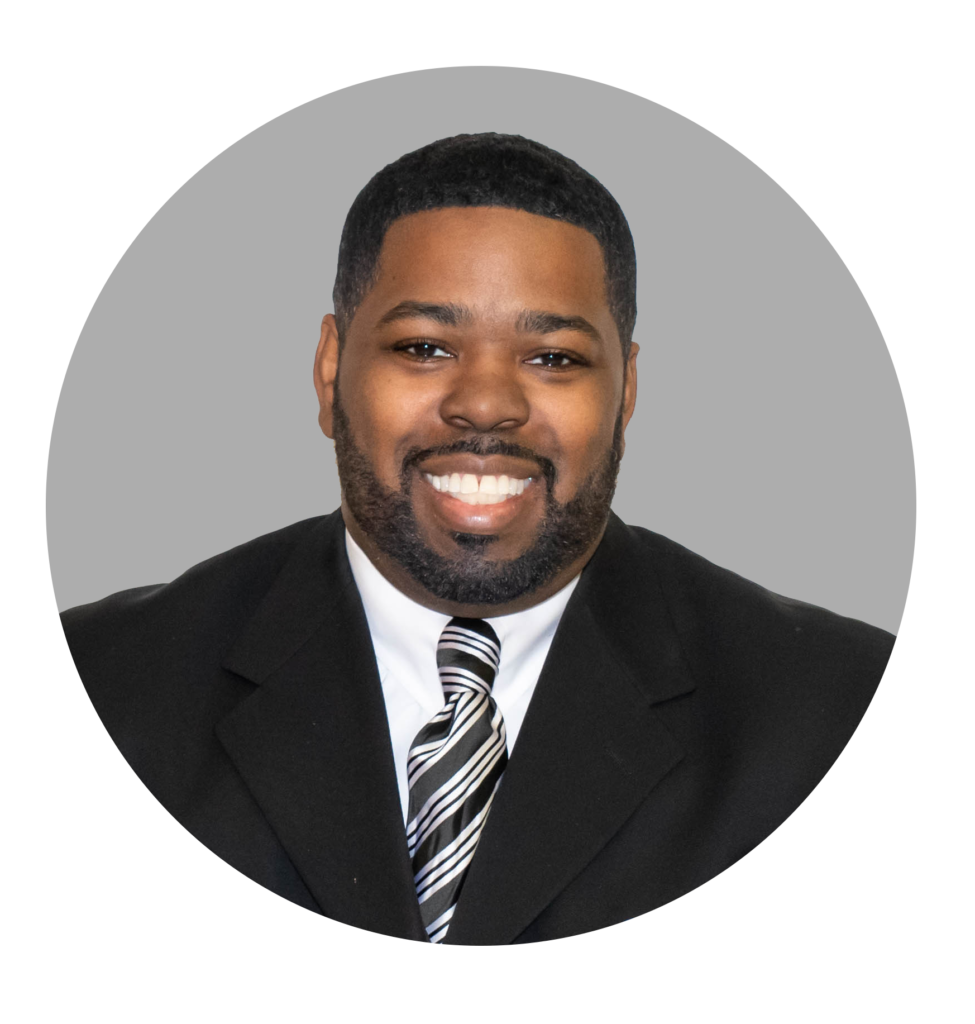 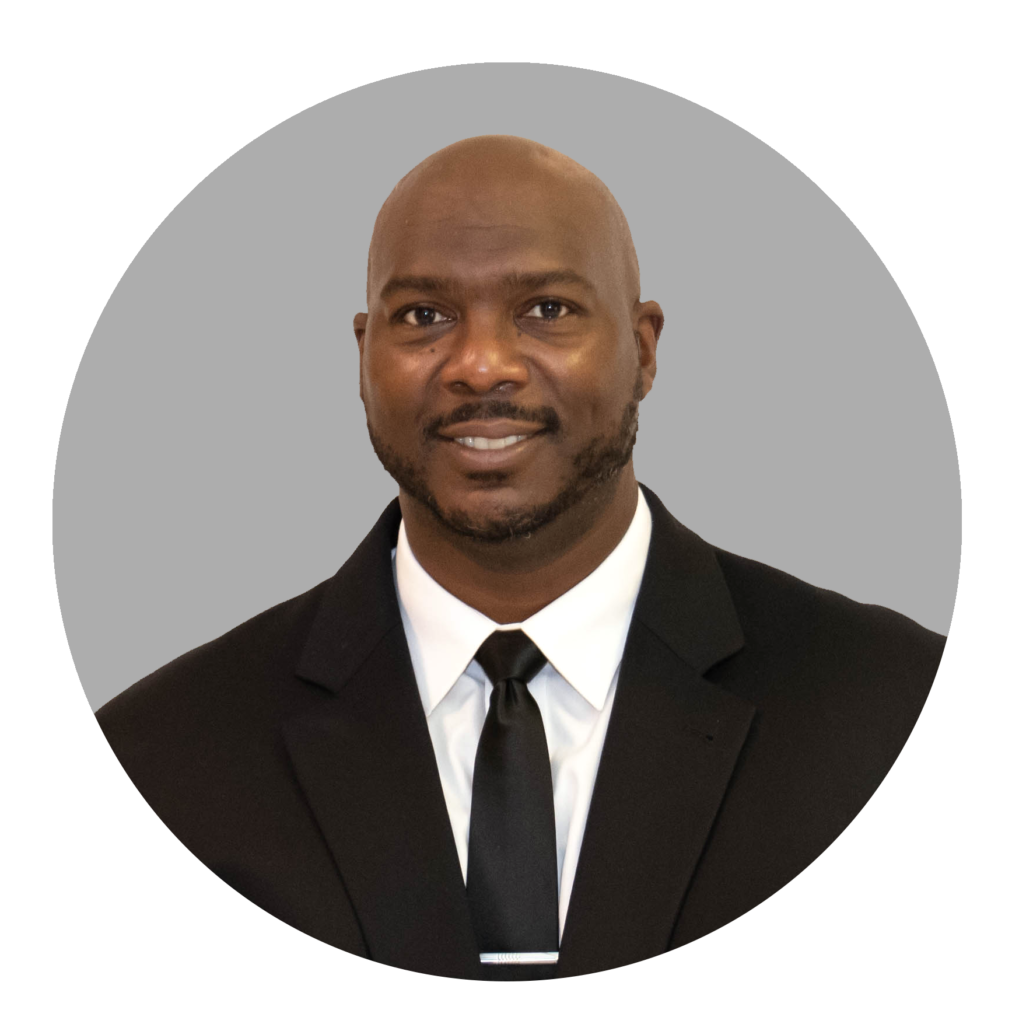 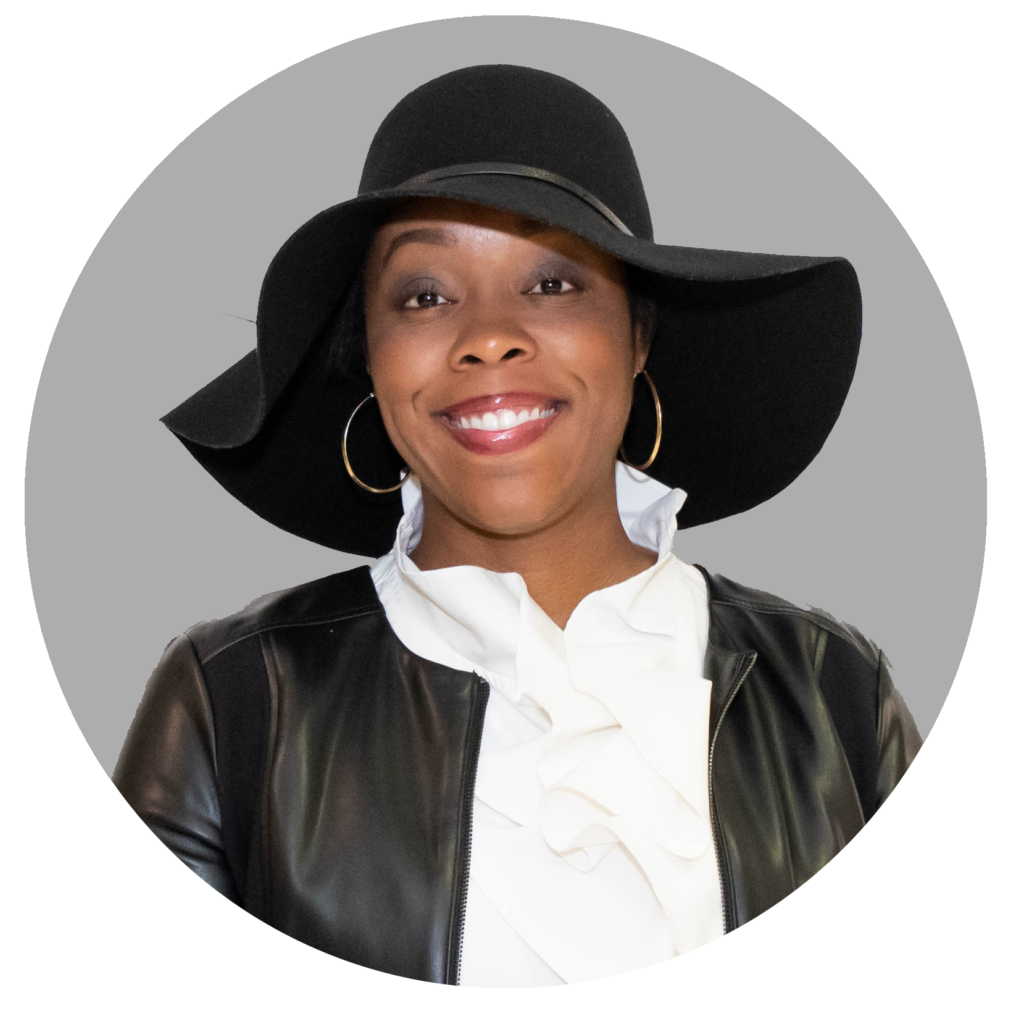 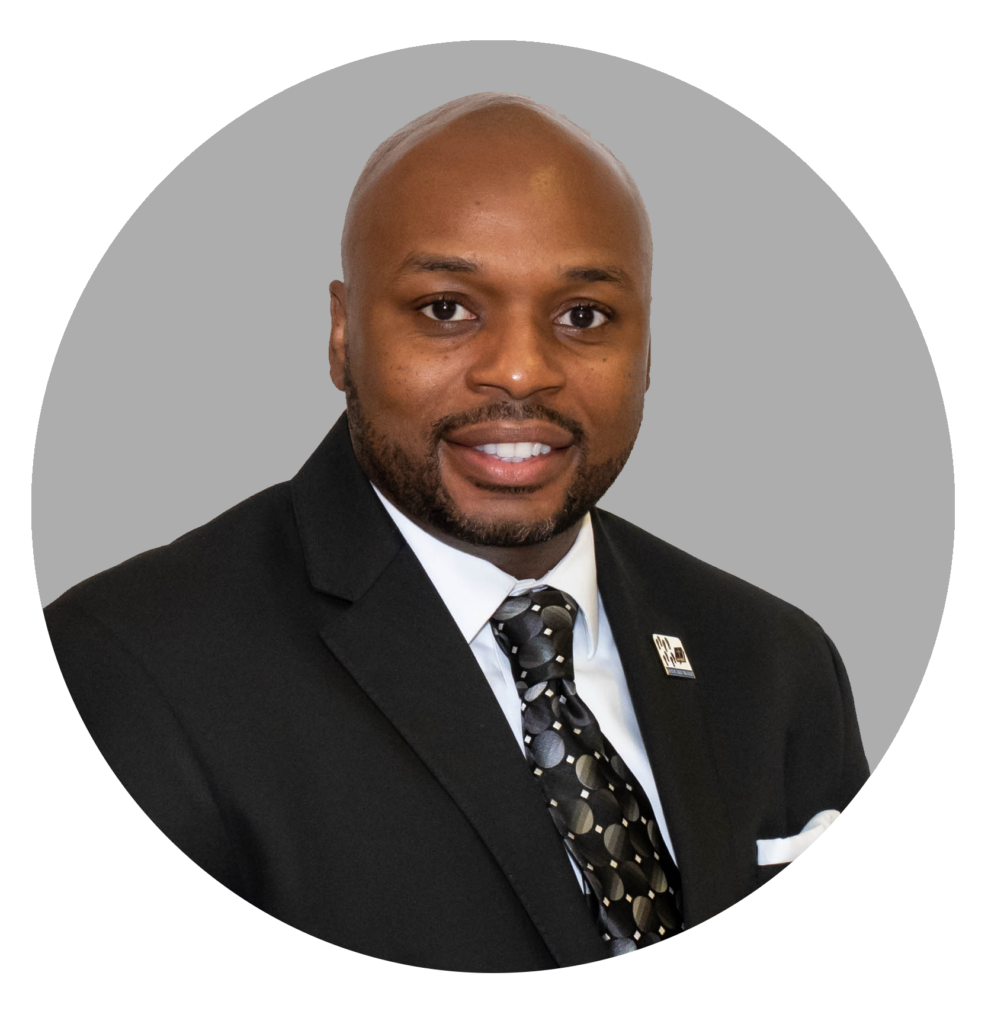 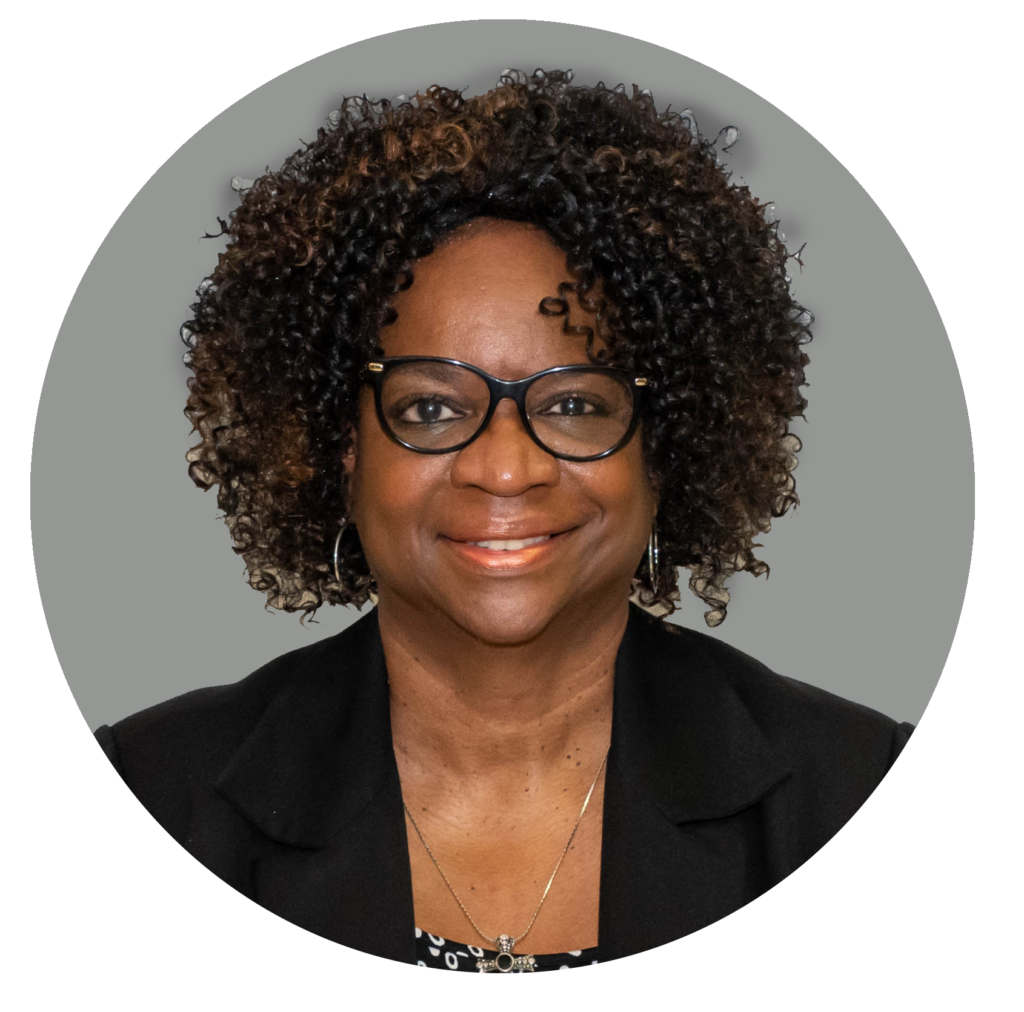 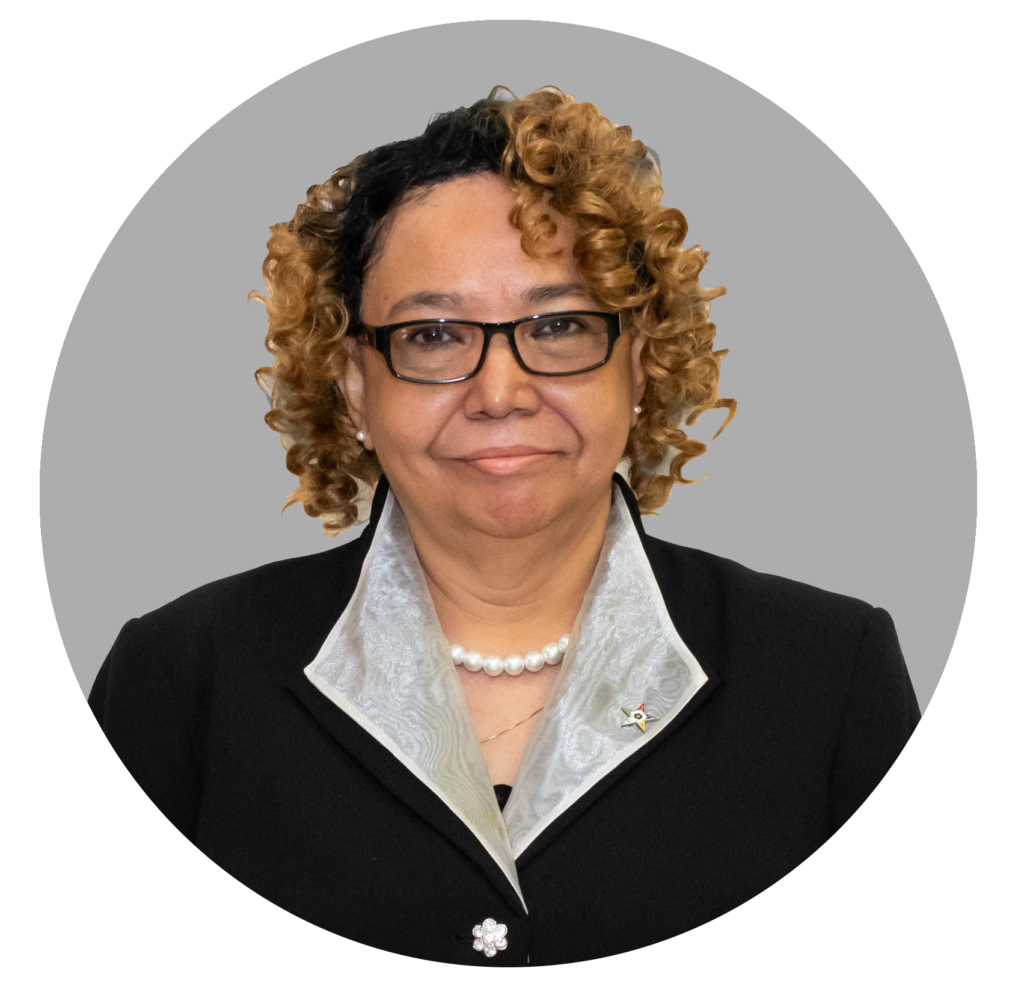 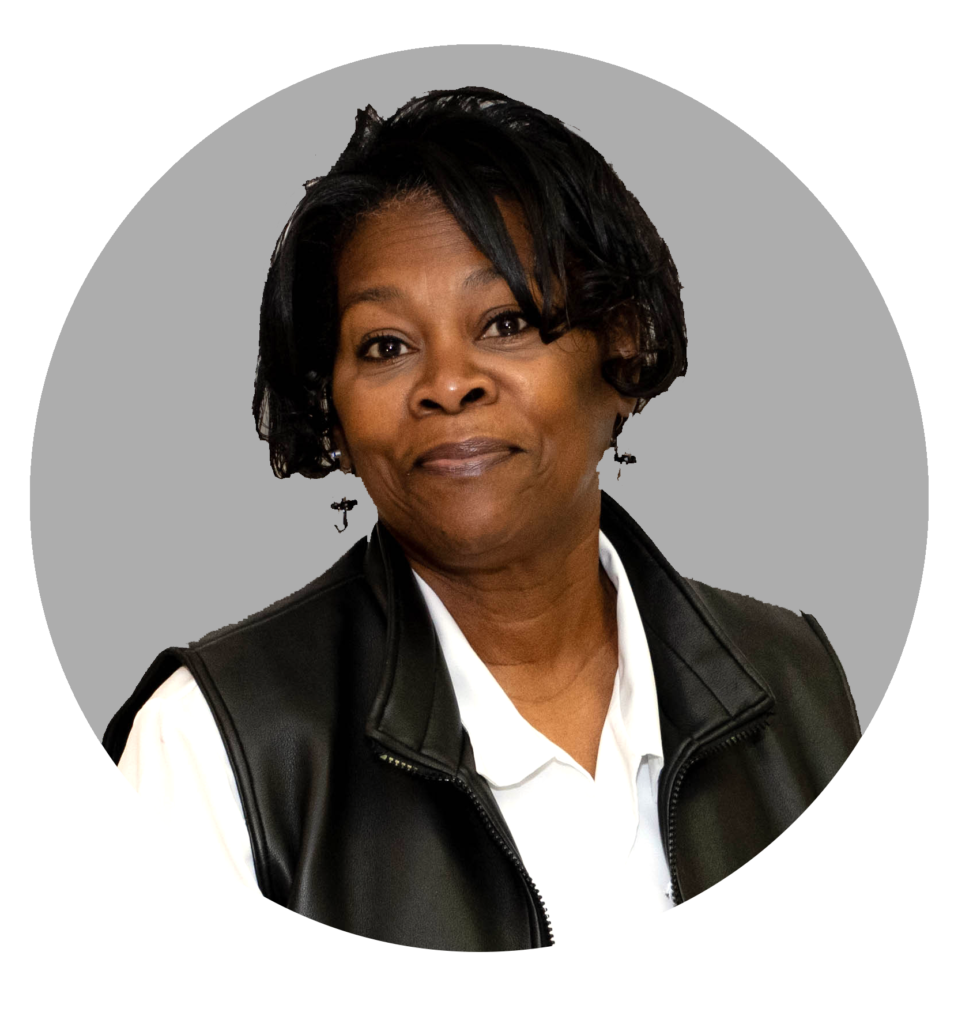 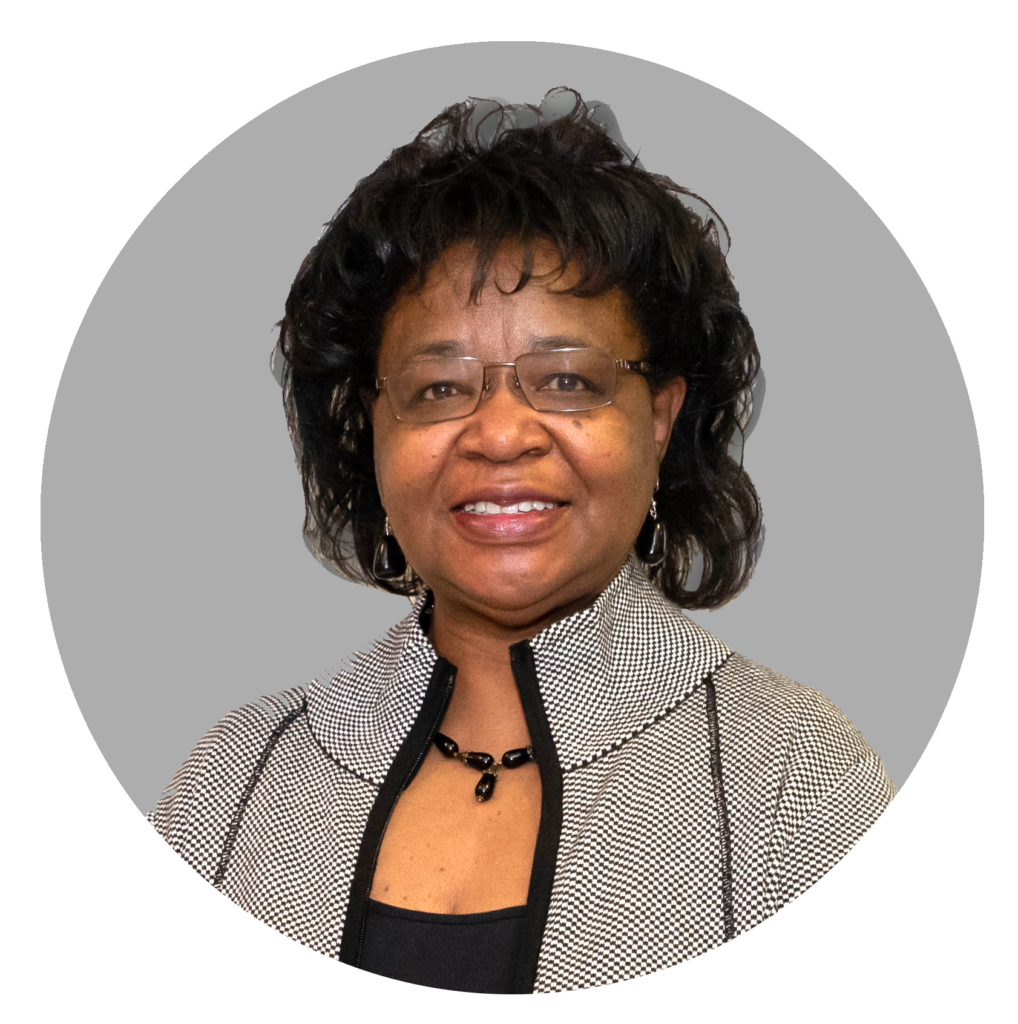 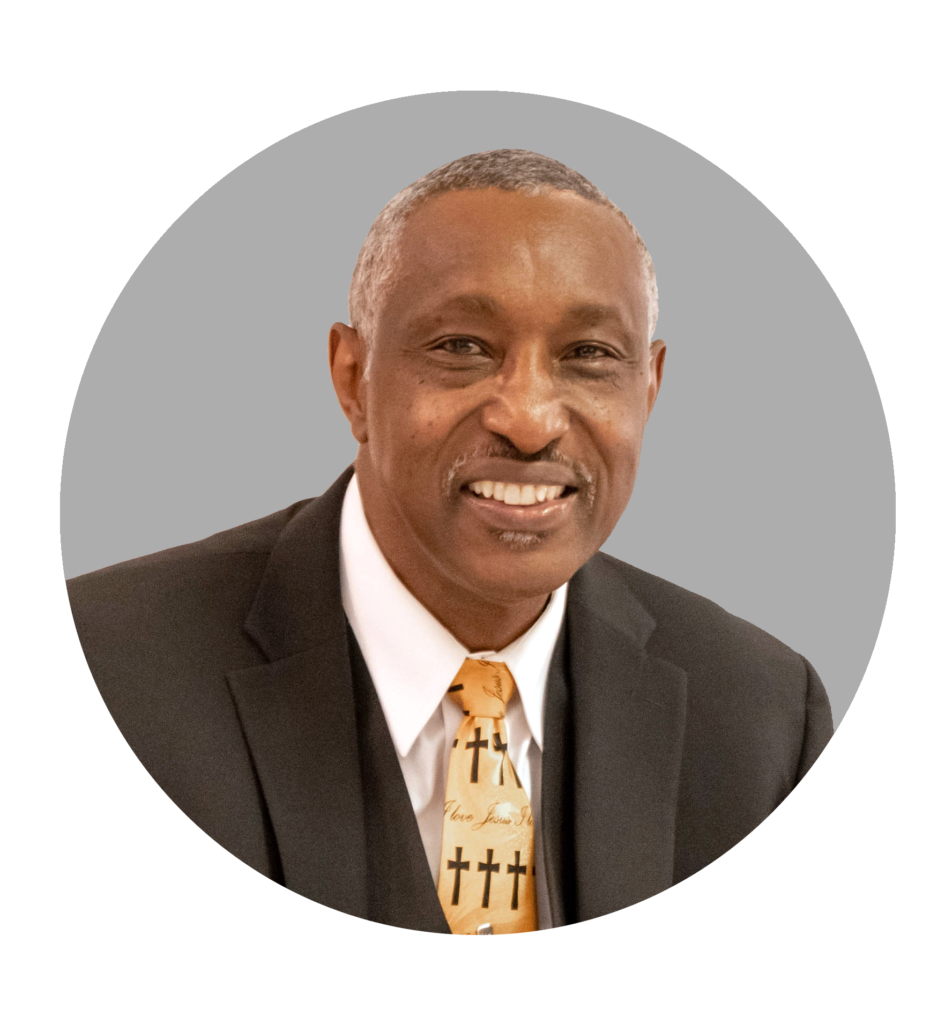 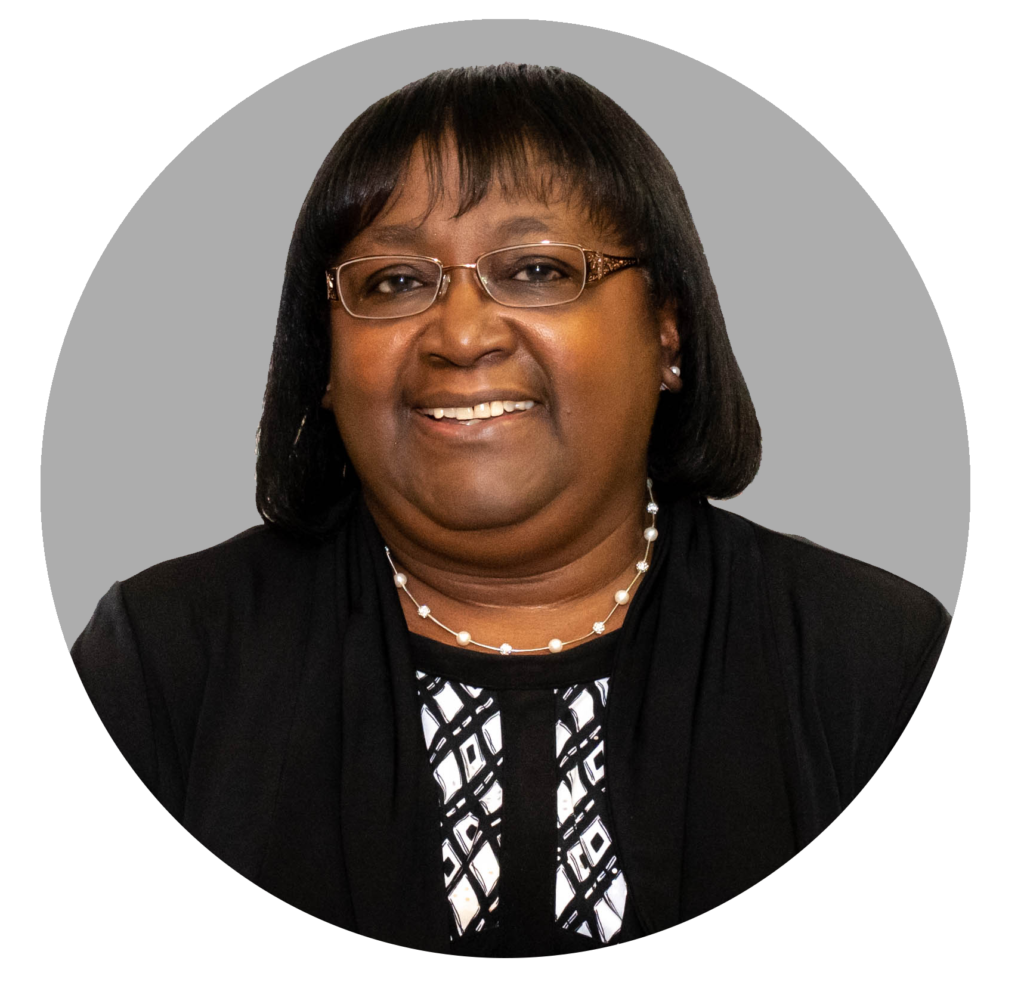 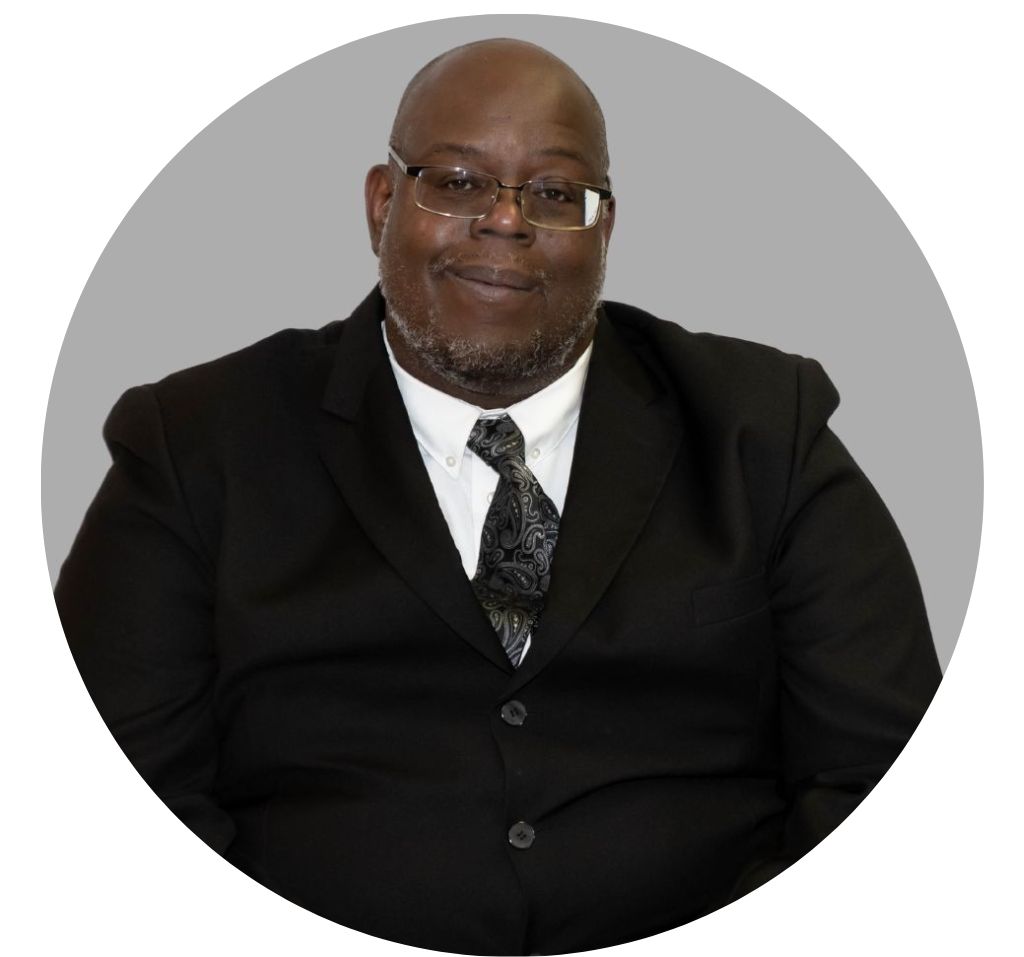 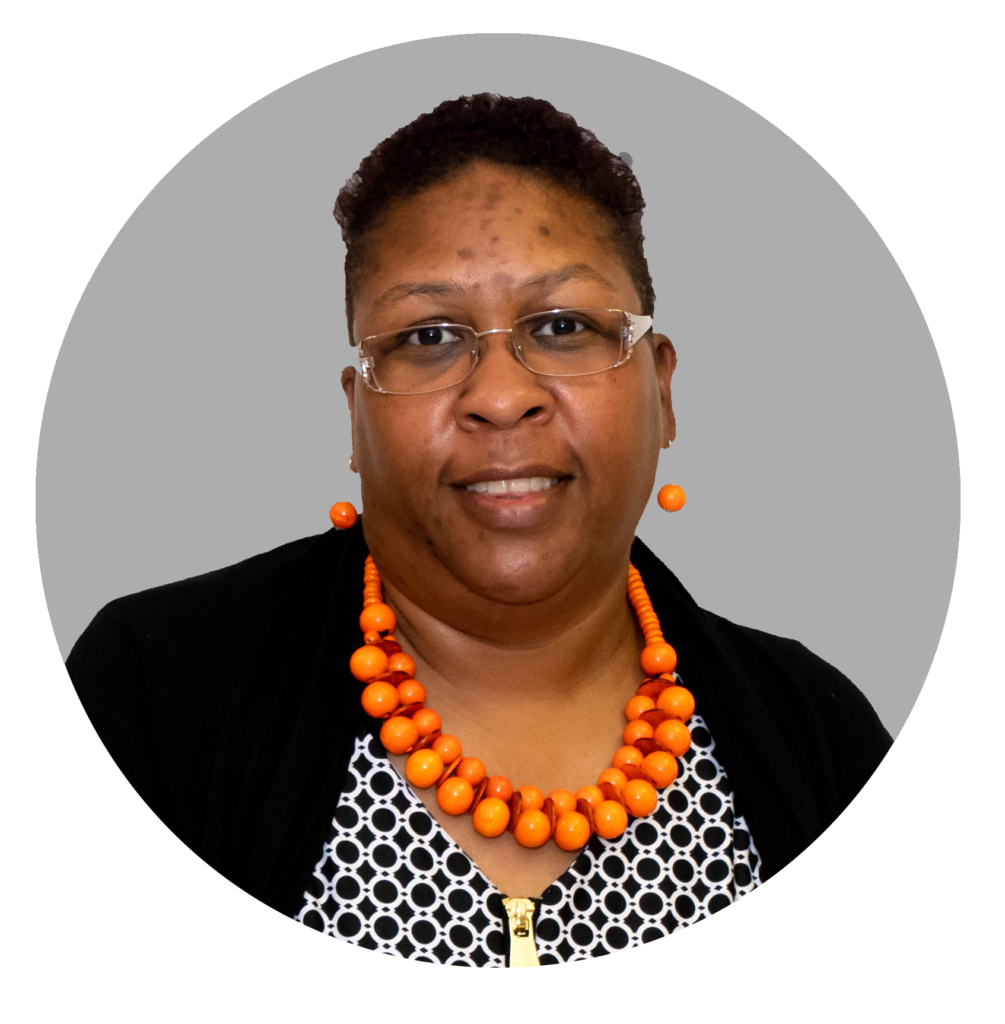 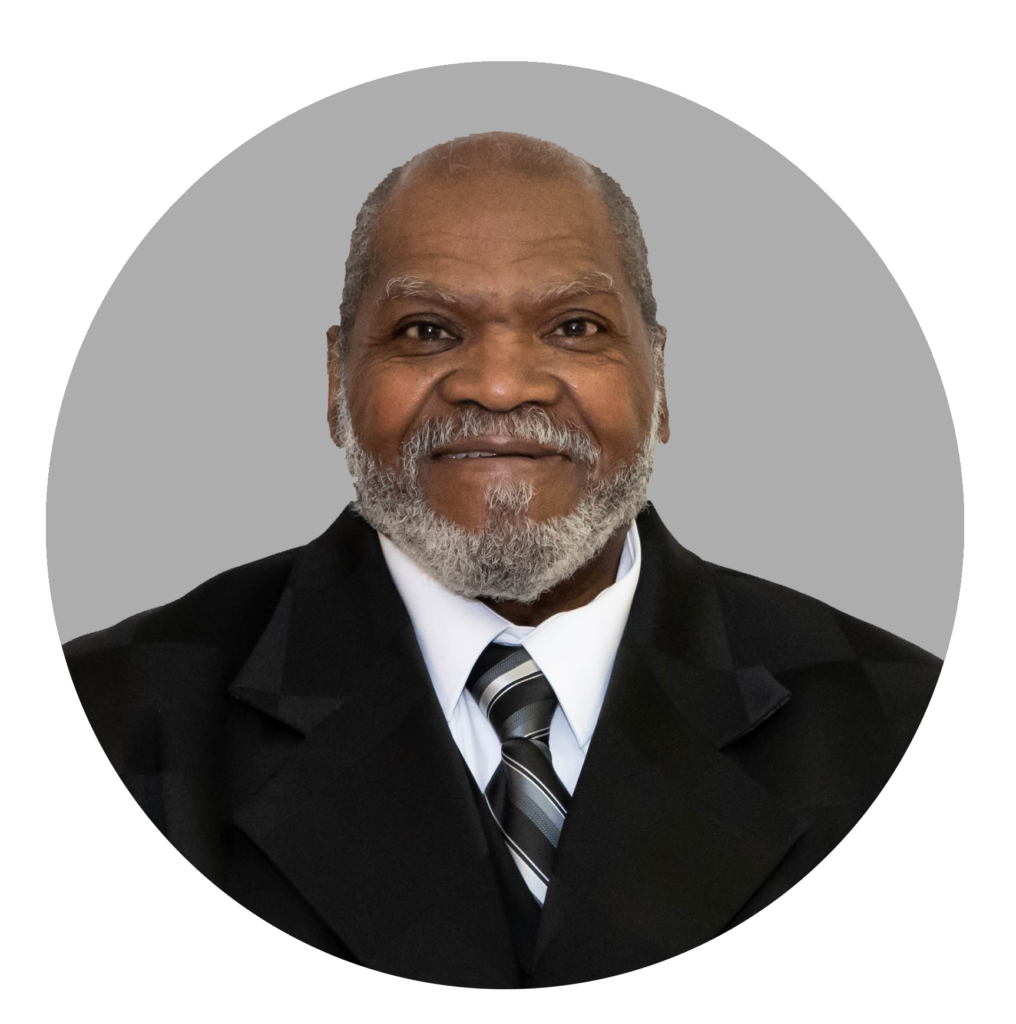 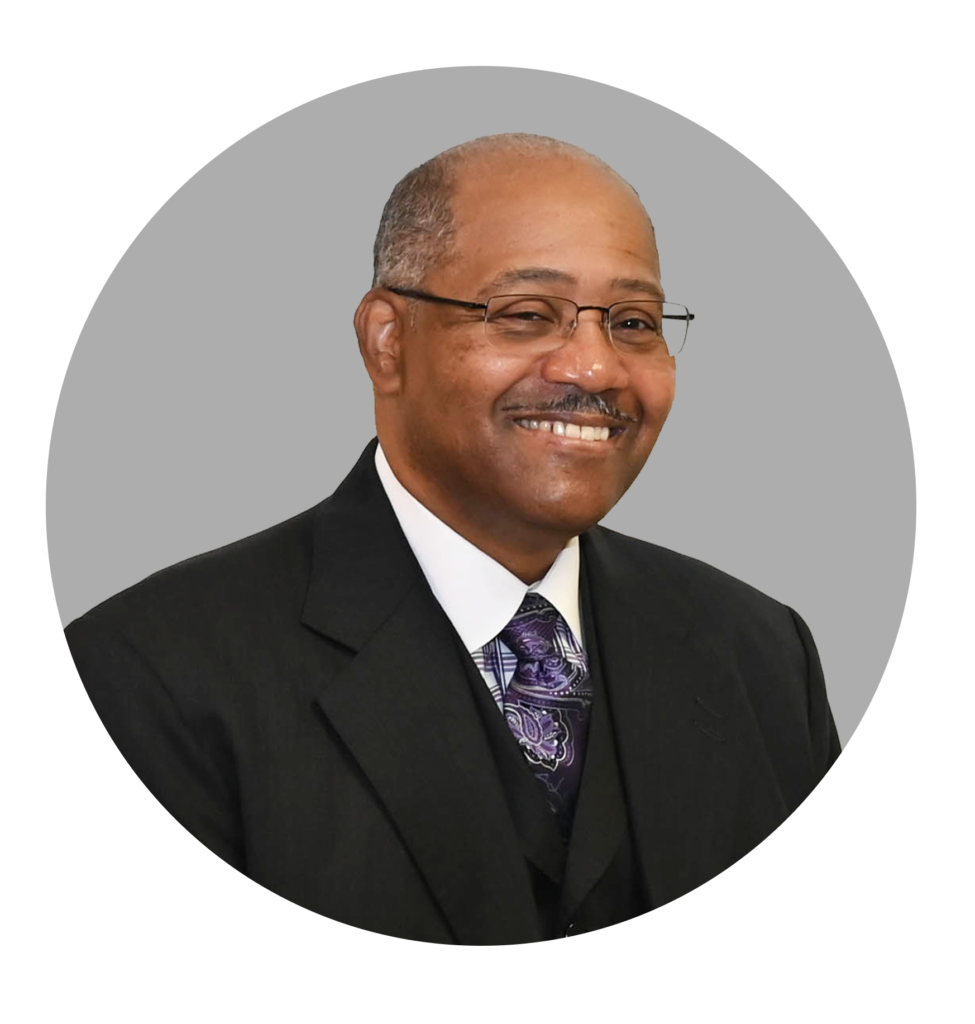 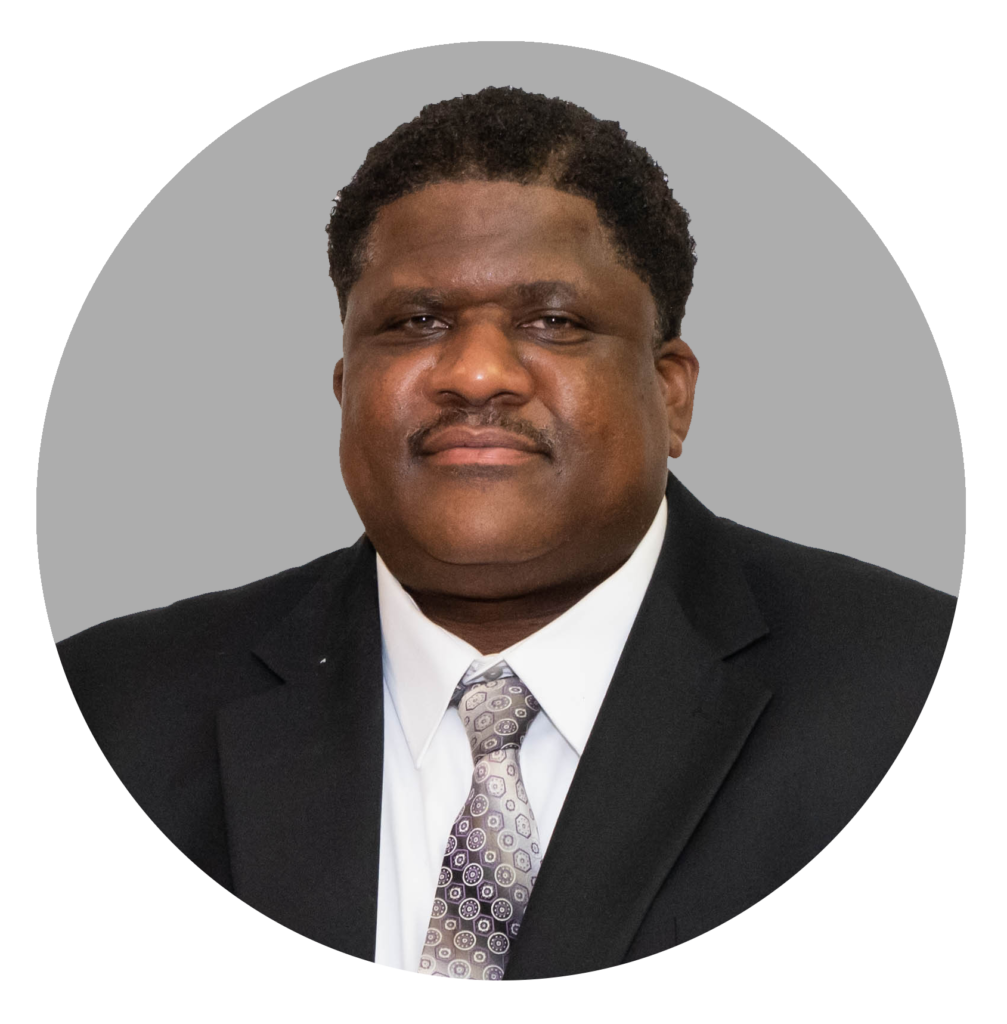 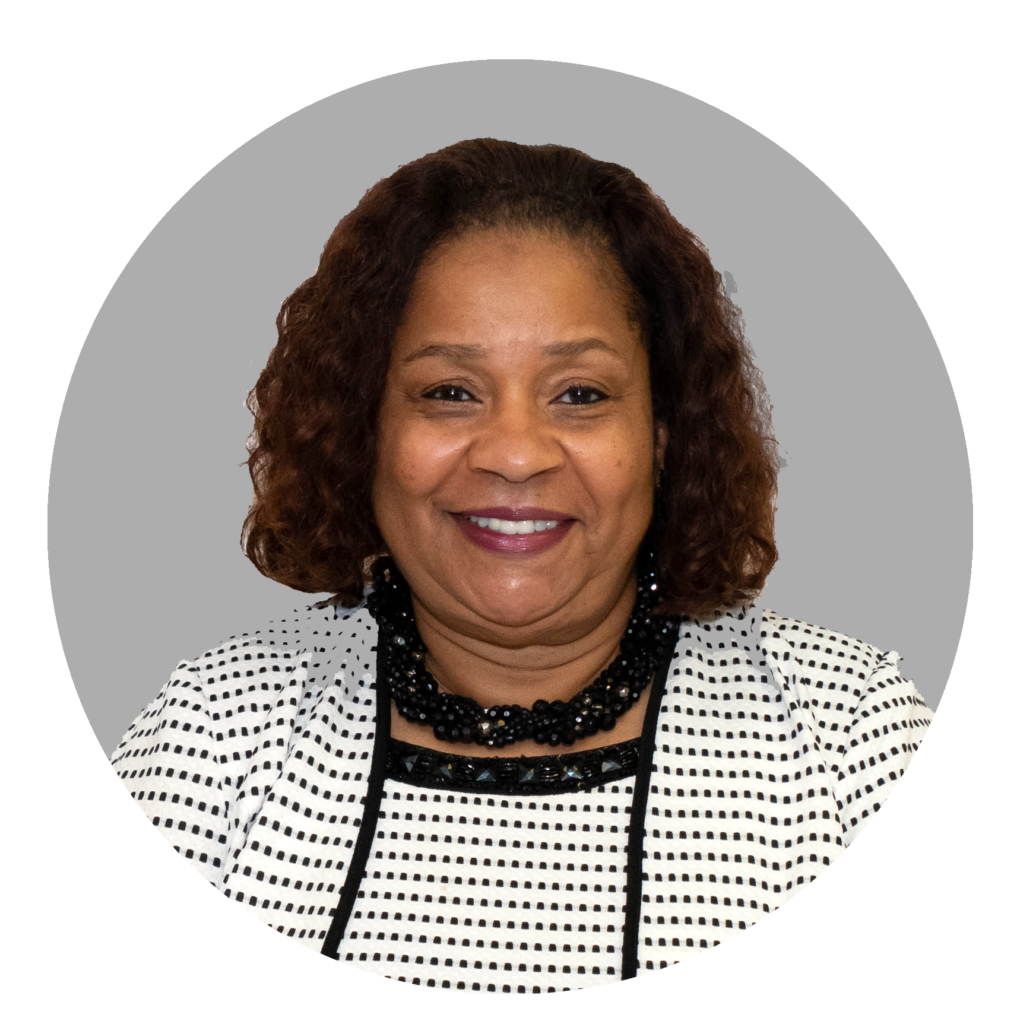 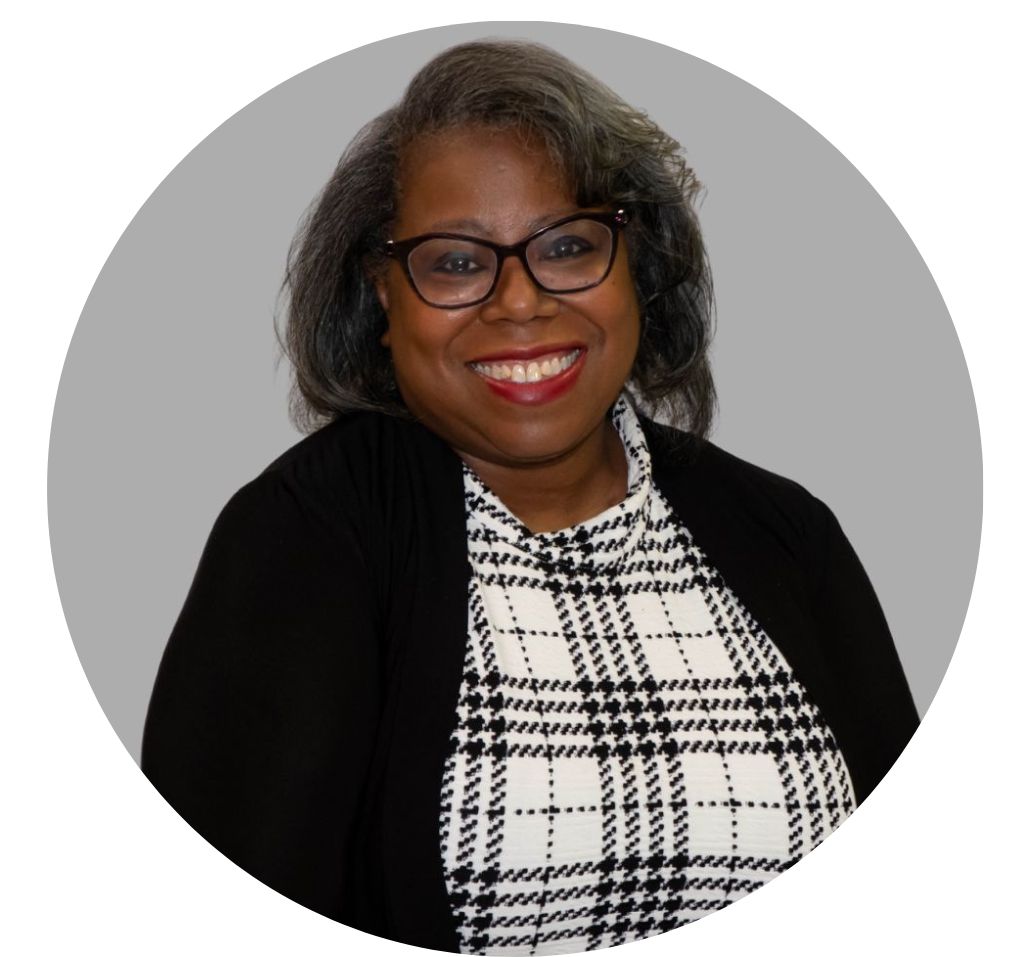 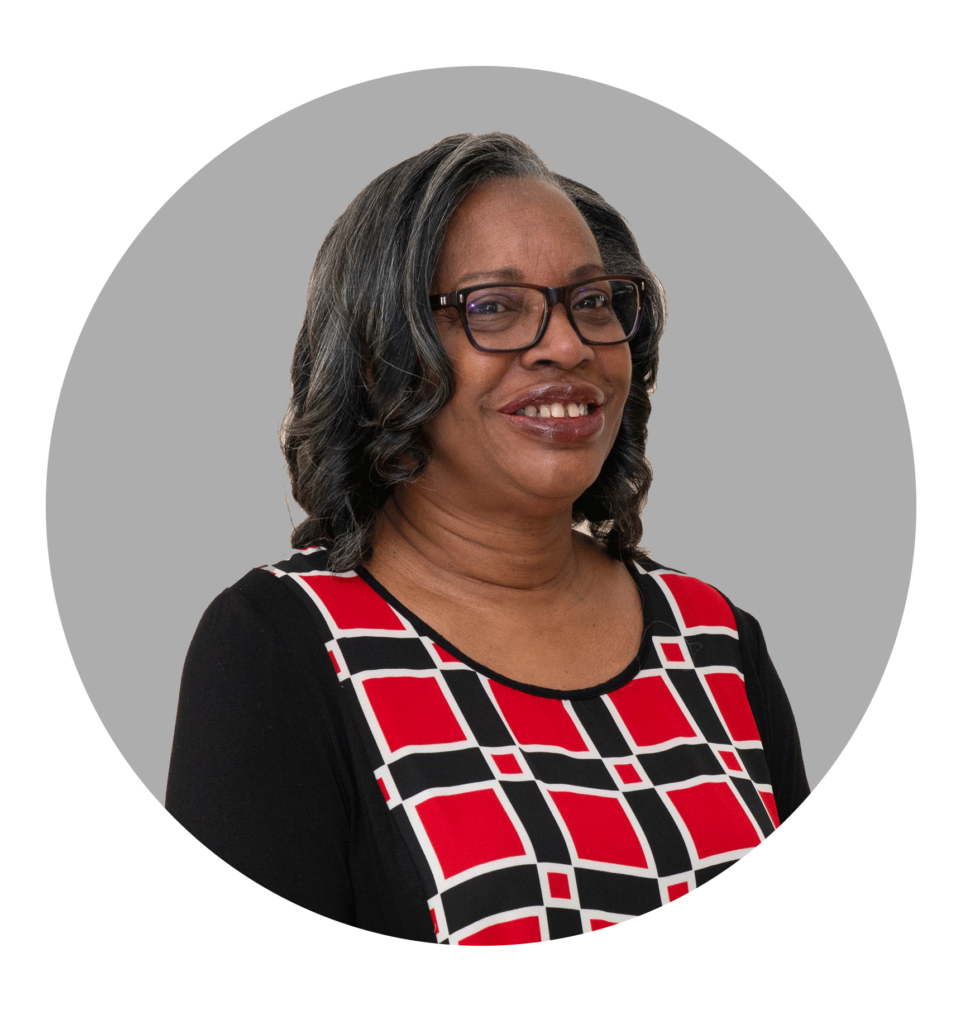 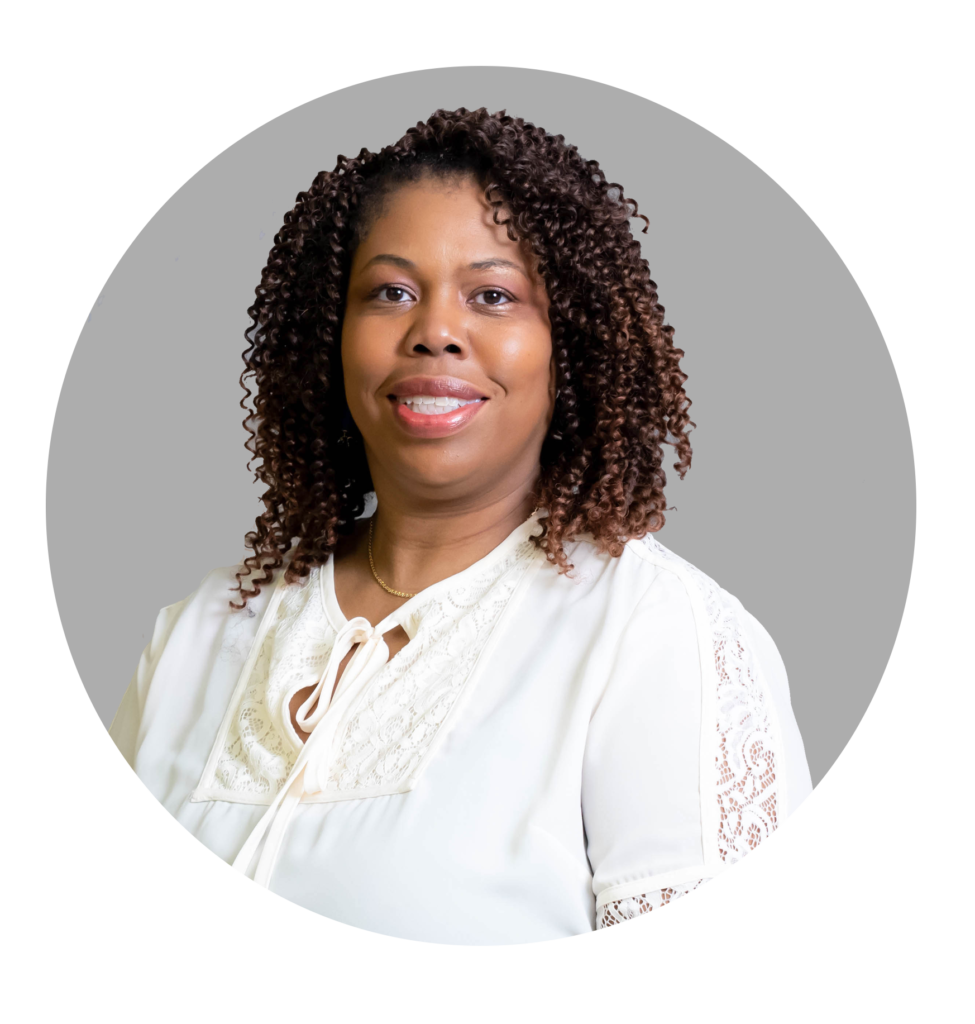 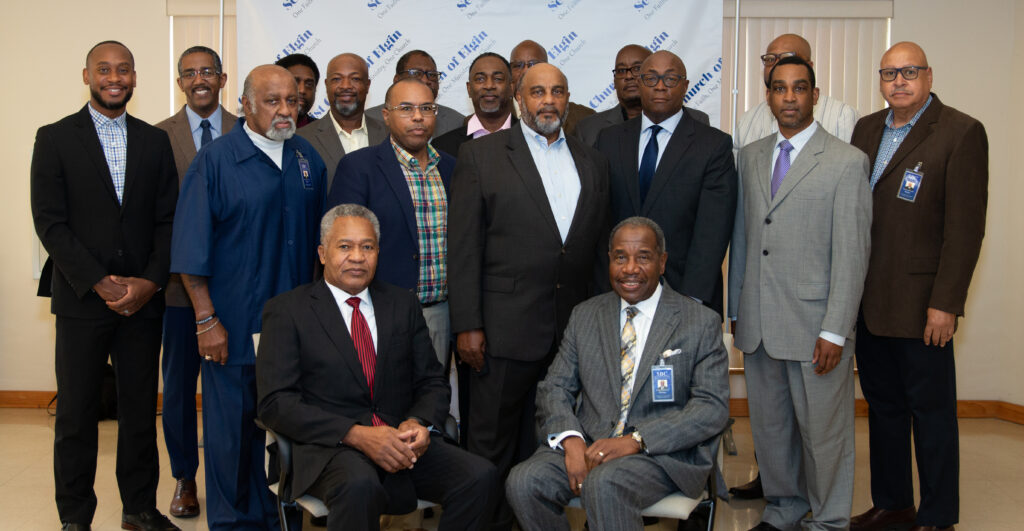 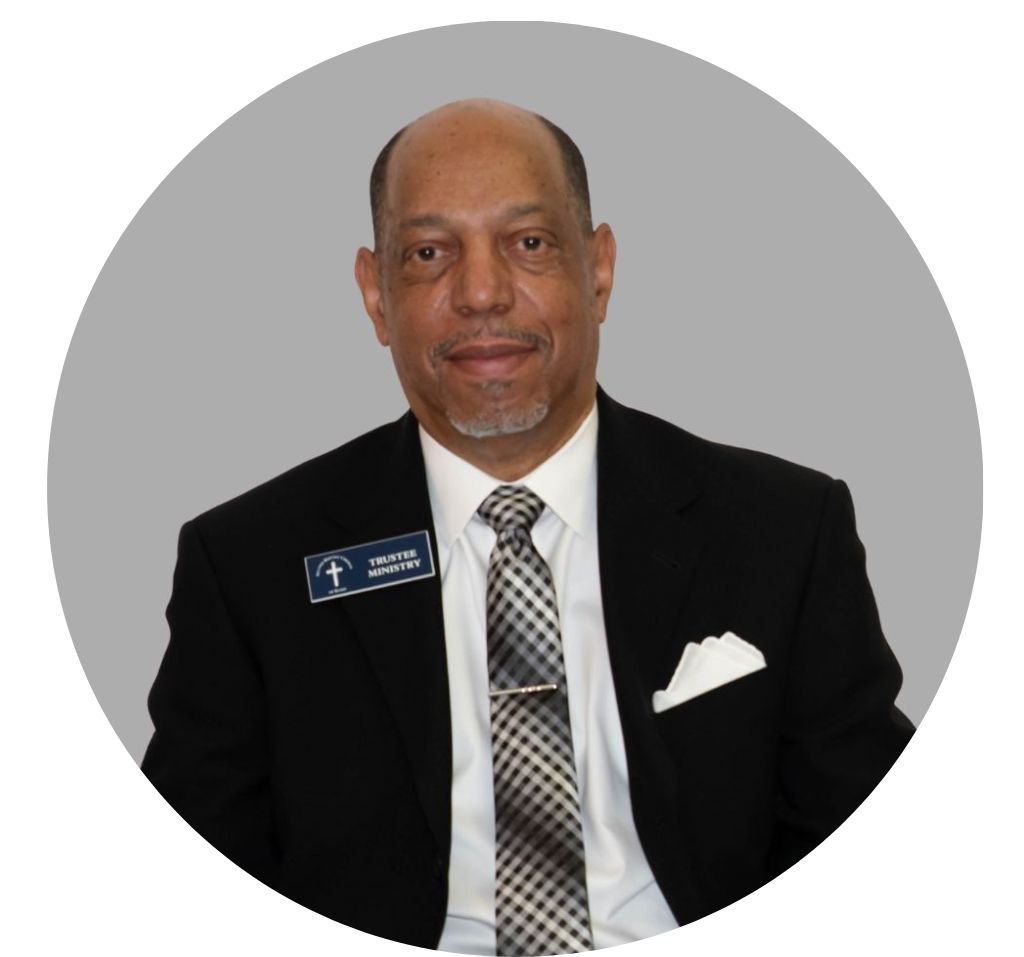 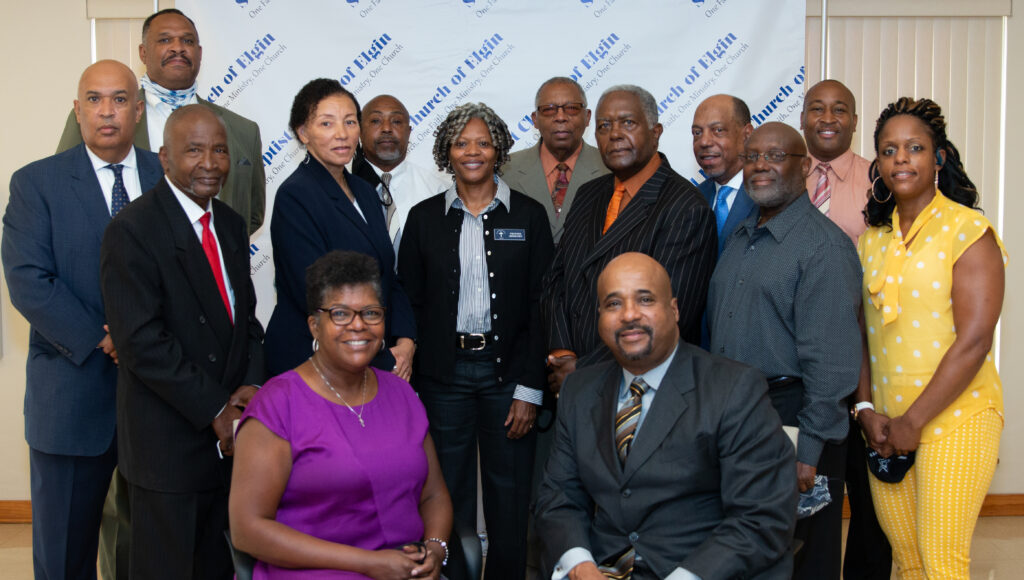